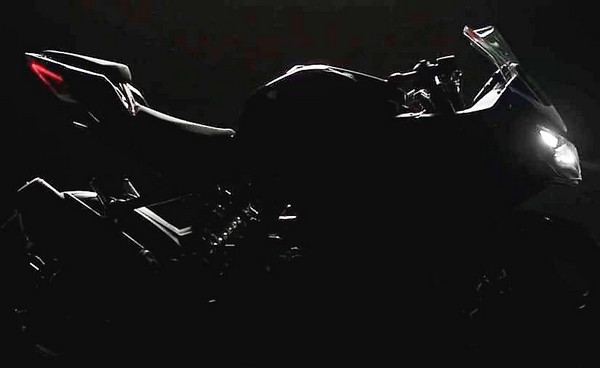 TVS motors have started sending invitations for the media ride of their upgraded Apache RR310. We expect that the company's flagship motorcycle will now offer goodies like the slipper clutch and lighter body parts. The bike was launched 18 months back in the market but, the Apache RR310 as struggled to make a specific place among the motorcycle fanatics of India. Motorcyclists still prefer the aged KTM RC 390 because the orange beast is much lighter and nimble than the RR310. The reports are not confirmed that the brand is planning to replace the motorcycle or they are planning to upgrade the variant of their outgoing Apache RR310 bike. Even, Bajaj Auto has launched the upgraded variant of their Dominar 400 which gets some subtle tweaks in powertrain and equipment.

The chances are quite less for TVS to price the 2020 Apache RR310 aggressively but, if they do so, the model could get a second life through this action. The reason why fans shift their preference from Apache RR310 to other bikes in the segment is high price tag it carries. Except for power and feature upgrades, one can expect the bike to offer some new colour shades. The outgoing model has priced at Rs 2.24 lakh (ex-showroom Delhi). It is expected that the bike will employ some new graphics and decals inspired by the RR310 Special Edition, which was showcased in Colombia recently. The all-new 2020 Apache RR310 model will be unveiled on May 20 in India. 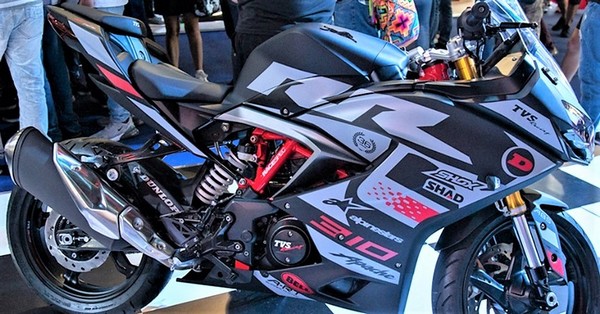 It is expected that the bike will employ some new graphics and decals inspired by the RR310 Special Edition, which was showcased in Colombia recently.

Powering the Apache RR310 is a 312.2 cc, single-cylinder, a liquid cooled engine which churns out respective power and torque outputs of 33 bhp at 9,700 rpm and 27.3 Nm @ 7,700 rpm. Transmission duties are done by a 6-speed gearbox. On the other hand, Suspension duties are done by an Inverted Cartridges Telescopic Fork up front and Two Arm Aluminium Die-cast Swingarm at the rear. Keeping a check over speed is done by 300 mm disc at front and 340 mm disc at the rear. 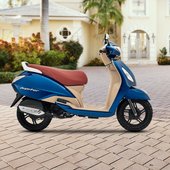 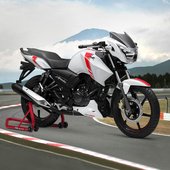 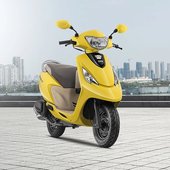 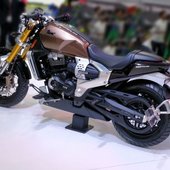 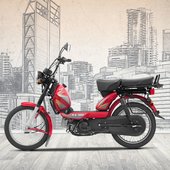 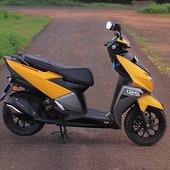