Stunter arrested for performing TikTok wheelie video with a girl

14/06/2019 |Honda Dio
A new video surfaced over the internet shows a young boy performing stunts in public roads with a female pilion.

Motorcycle riding is a passion for many of the enthusiast and riders follow their riding love religiously. Every enthusiast loves to go on long bike trips, high speed runs on clear stretches and exploring new places. Many of the bike lovers also have a hobby of performing stunts on a two-wheeler. Stunts mainly show that how good a rider can control his bike. You always need a controlled environment to perform motorcycle stunts because they can turn into a disaster. But, some crazy guys perform these stunts on public roads which gives a bad name to the whole biking community. The video which is given below shared by Tv9 Kannada shows the same, a video regarding a young guy performing risky stunts on public roads.

This video went viral on social media in no time the Bengaluru police got information about the stunt guy and immediately get into the action. Afterwards, the police tracked down and arrested the boy in the video. According to the Times of India, the guy was identified as Noor Ahmad, a 21-year-old boy from Yelahanka, Bengaluru. Amhad is pursuing B.Com from Yelahanka Government First Grade College. The video revealed by the News Channel shows that the boy was performing stunts on his Honda Dio without any safety gears on the public roads. Moreover, a female pillion rider who is spotted grabbing one of his legs makes the things look much worse. 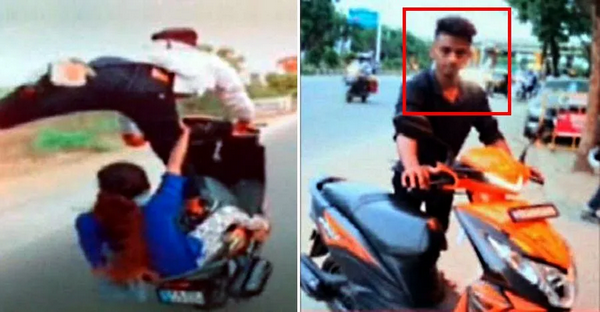 The video revealed by the News Channel shows that the boy was performing stunts on his Honda Dio without any safety gears on the public roads.

Reports tell that Noor Ahmand was a son of an auto-rickshaw driver. He was not from a well off the background to afford a scooter, so he borrows it from his friends and practices doing stunts. The boy was riding on Nandi hills when this video was recorded. These guys were shooting this video to upload it on TikTok. We request all our readers that please don't practice stunts on public roads. Always try doing these activities under a controlled environment with protection gears. Don't make things critical for you and passersby. 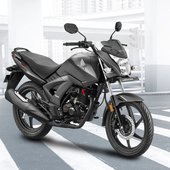 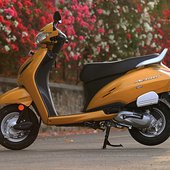 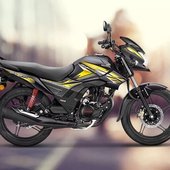 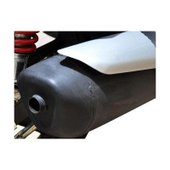 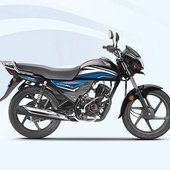 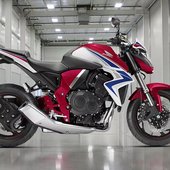