Good kickstart for the upcoming electric motorcycle brand Revolt as the company has recorded around 2,500 pre-bookings for their first electric bike RV400 in India. The pre-bookings for the AI-enabled electric bike were initiated on June 25 through the company's official website and also with its official partner Amazon India. The motorcycle can be booked at a token amount of Rs 1,000. The Revolt RV400 electric motorcycle will officially launch in India by 22nd July and, we expect the bike to carry a price tag of Rs 1 lakh (on-road, Delhi). But, the prices of the bike can be a bit low because of the proposed GST cut. 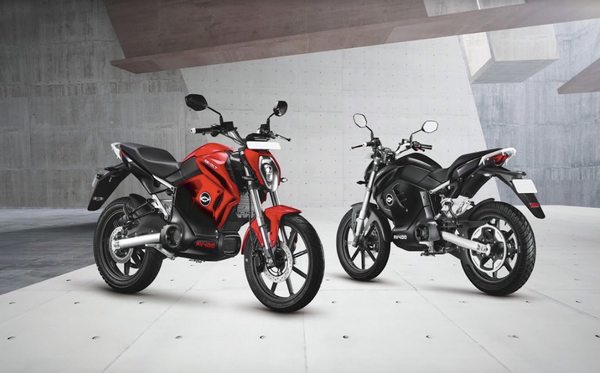 The pre-bookings for the AI-enabled electric bike were initiated on June 25 through the company's official website and also with its official partner Amazon India.

Many of you may know that recently a proposal has been prepared to reduce the price GST on electric vehicles from 12% to 5%, to increase the sales of the electric bike and achieve mass-electrification. The RV400 was revealed by the company on 18th June and, it comes loaded with some advanced features like LED illumination system and a digital instrument console with Bluetooth connectivity option to control the bike functions with the help of a smartphone application. This app helps to observe the battery level, or it can also be used to find battery swapping stations or to order a new battery for the motorcycle. The Revolt app can also be used to track trip details or to set geofencing. Furthermore, a driver can also different exhaust sounds for the bike from the available preset list or can also download new sounds from the application.

The electric bike can touch a top-speed speed of 85 kmph. Moreover, ARAI certified mileage of the bike is 156 km.

The Revolt RV400 looks very much similar to the Super Soco TS Chinese electric bike. The electric bike can touch a top-speed speed of 85 kmph. Moreover, ARAI certified mileage of the bike is 156 km. The suspension system comprises of upside-down telescopic forks at the front along with a monoshock at the rear. We were not able to see the bike equipped with any safety aid like ABS or CBS. Moreover, we also expect Revolt to launch the Bluetooth enabled helmet to command various functions of the bike. 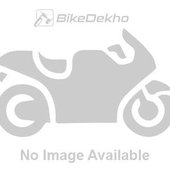 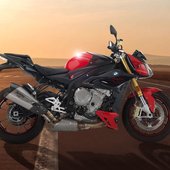 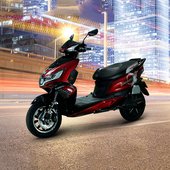 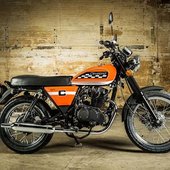 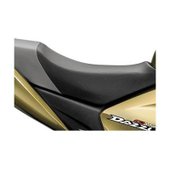